In a supply chain, which exists to move goods from one point to another, no factor is more important than how goods are physically transported. Because how goods are transported is the most important part of a supply chain, nothing would alter the industry as much as a change in the transportation of goods. Driverless vehicles, specifically, are close to being the next big thing in supply chain management—and there’s historic precedent to believe they will greatly disrupt the industry. That’s why TVI Logistics, Your Supply Chain Management Company, we help companies make an impact.

A Historic Case Study in the Transportation of Goods

As an example of how disruptive a change in how goods are transported is, consider Buffalo, NY. In 1825, the Erie Canal was completed and connected Buffalo to the rest of the world. As ships came up the Hudson River from New York City and traversed the canal to Buffalo, the city prospered. When goods were most efficiently transported by water and, therefore, went through Buffalo, the city was heralded as “The Queen City” and “The City of Light.”

The completion of the transcontinental railroad, which represented a change in the way goods were transported, ended Buffalo’s Golden Days. Railroads didn’t have to follow waterways, and it was more efficient to bypass the city. Buffalo became a shadow of what it once was, its empty warehouses and quiet industrial parks serving as a graveyard of the supply chain companies that once thrived in the city.

Buffalo is just one example of how a change in the transportation of goods has a drastic effect on the supply chain. Similar examples can be found throughout history worldwide at any point when there was a significant change in how goods were transported along supply chains.

The Coming Disruption of Driverless Vehicles

The next big change in how goods are transported will be driverless vehicles. Although these futuristic vehicles might seem far off, they’re quickly becoming a reality. Google’s driverless car has driven across the country. (It only crashed once—when a person drove it.) In Europe, Daimler plans to begin testing the company’s self-driving trucks on public roads in the near future.

Once they’re through research and development, driverless vehicles will likely be quickly adopted by the supply chain industry. They address a host of problems the industry faces, including: 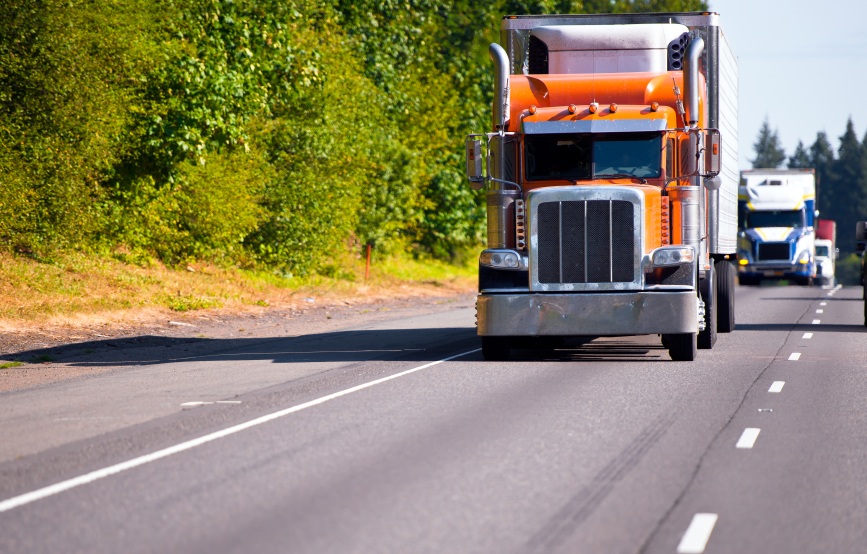 More Than Vehicles on Roads

While these three vehicles (robots, drones, and trucks) are significantly different, their developments all represent a shift away from human-driven vehicles (walking in warehouses, piloting planes and driving trucks) to driverless vehicles. The technology used in them is similar, and all three types of driverless vehicles are being developed simultaneously.

Soon, all of these driverless vehicles will be dominating the industry—and supply chains will never look the same again.

To learn more about how these developments will change the industry, subscribe to the TVI Newsletter. If you have a specific question about driverless vehicles and their potential impact on supply chain industry, send us a message. 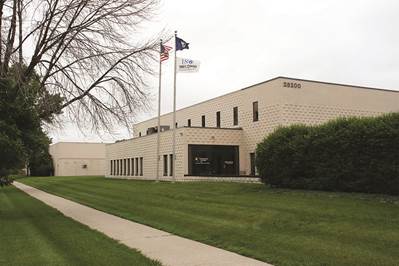 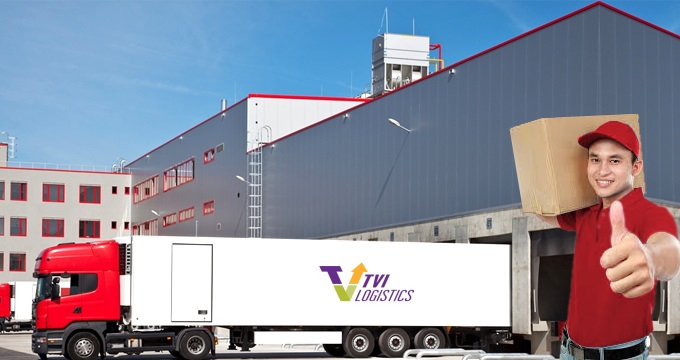 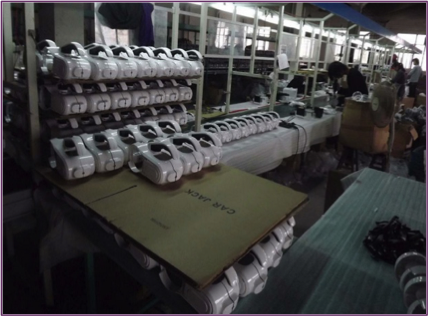 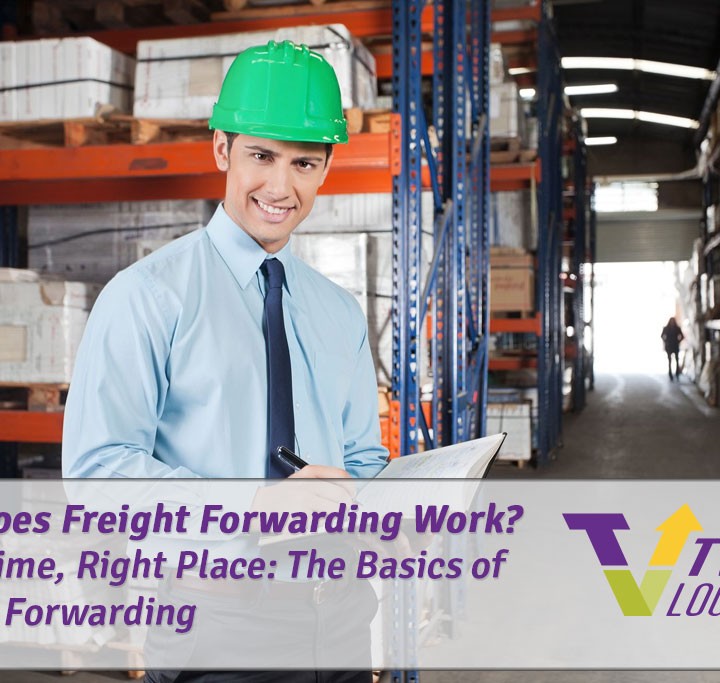 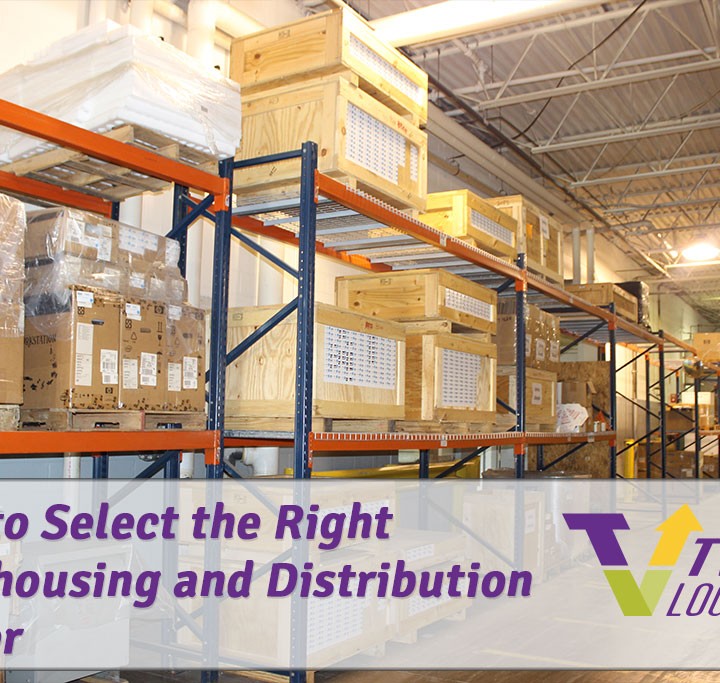 How to Select the Right Warehousing and Distribution Center

Our goal is to provide superior and timely service to government and industry in the comprehensive list of tasks and functions shown. Our primary goal is to assist our clients in achieving success, and have been since 1992.
Send Us A Message

How to Select the Right Warehousing and Distribution Center

Your Right Distributor for Your Supply Chain in Michigan